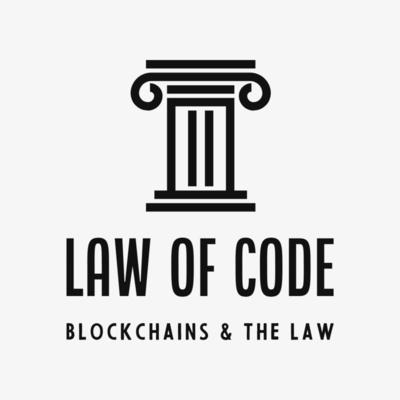 #54 - John Deaton on Ripple, Decentralization, XRP and the SEC

A former Marine-turned-class-action lawyer, John became interested in crypto in 2016, and eventually invested in Ripple coin, XRP. When the SEC sued Ripple over allegations that XRP was an unregistered security, John raised concerns about the agency’s case, which he didn’t think was warranted, in a legal filing as a private citizen on his own behalf.

John filled me in on the entire saga so far, as well as what's on the horizon for XRP.

Receive new episodes in your inbox.

Thanks for joining my newsletter.
Oops! Something went wrong. 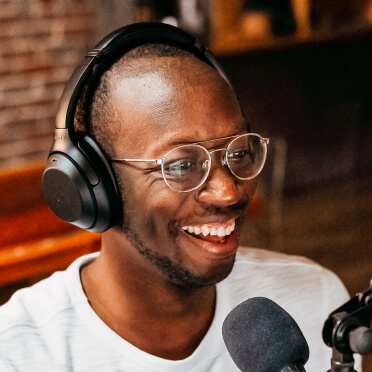 #25 - Lewis Cohen: A Masterclass on Securities, Currencies, and Building a Legal Career.

Lewis Cohen is a co-founder of DLx Law and a securities lawyer.

Three exceptional crypto lawyers give advice on building a practice.